Trivia Night: Get Smart with the Arts 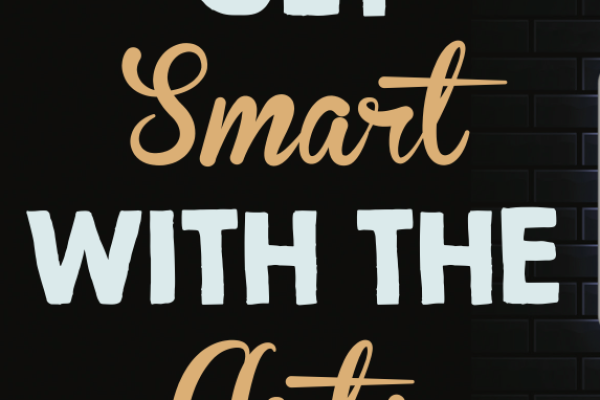 According to the Washington Irving tale, how long did Rip Van Winkle sleep?

Trivia questions about literature, sports, geography, history, pop culture and the arts will be posed to teams at Trivia Night: Get Smart With the Arts Saturday, February 11. The competition starts at 7 p.m. at Nordhus Motors, 1406 Center, Marysville. The event is a fundraiser for the Marshall County Arts Cooperative. Teams who know Van Winkle slept twenty years, for example, will be awarded points. At the end of the night, the team with the most points will be crowned the champion.

“Our trivia night will be more social and interactive than traditional trivia,” said Hannah Schroller-Simpson, the arts cooperative’s treasurer. “Our host will ask the teams a question and then a song will play. Teams will have until the end of the song to turn in their answers. This gives teams more time to talk out their answers as a group while listening to music as they try to figure it out.”

The evening is split into two halves with each half consisting of three rounds. Before the start of each round, categories for each question will be announced and teams will allot points for each question. Teams will not lose points for incorrect answers. “This allows teams to play to their strengths,” Schroller-Simpson explained. There will be a halftime question that has four parts; each part will be worth five points. At the end of the second half, a final question will be asked. Teams may wager some of their points, all of their points or none of their points. If a team gets the final question wrong, they will lose the points wagered. The winner will be the team with the most points at the end of the final question. If there is a tie, the tied teams will answer a tiebreaker question. “In the spirit of keeping things fun and social, each team will have the opportunity to purchase up to three different lifelines for difficult questions,” Schroller-Simpson said. “These lifelines include asking a panel of experts and double dipping, where you can submit two answers.”

A team may have up to six members. The registration fee is $200 per team; teams may register at marshallcountyarts.org or call 785-859-4260.“Teams with members of varying age, experiences and knowledge will have an advantage,” Schroller-Simpson suggested. A popcorn bar will be provided. Teams may bring their own drinks, both alcoholic and non-alcoholic.

Scroller-Simpson says the event will be upbeat and interactive.

“Even if trivia might not be your thing, you can still participate on a team and enjoy the music, great views of Marysville from the large windows in Nordhus Motors and the Astro 3 movie theater popcorn that will be provided,” she said.